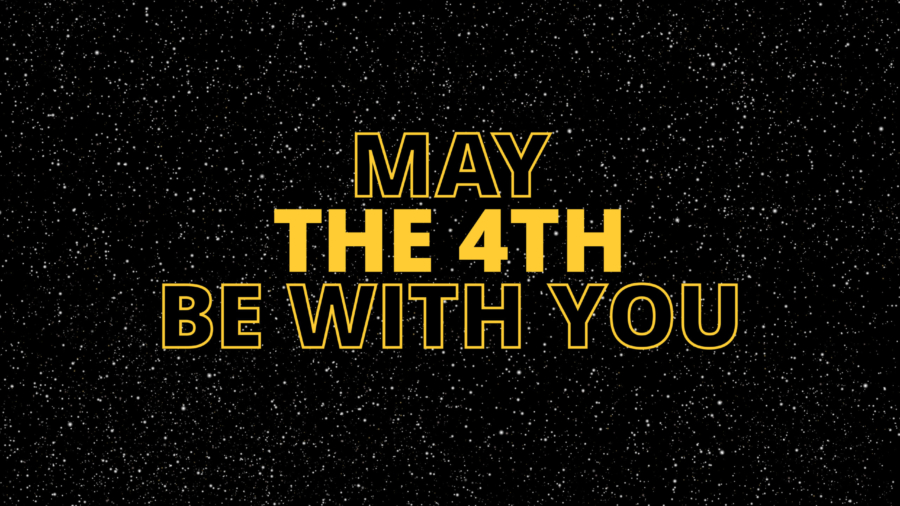 by Divya Srivastava
with one comment
Silver Linings Discovered

In case you haven’t been able to guess, this post is going to be all about Star Wars! Even if you are not a fan of Star Wars or haven’t seen anything remotely connected to Star Wars, I would still encourage you to keep reading because if your consciousness drove you to stumble upon this post, it means, at an unconscious level, perhaps, your being is ready to receive some insight, some message from the words that are going to follow. Just trust that Force. In the Star Wars Universe:

The Force is a mysterious energy field created by life that binds the galaxy together. Harnessing the power of the Force gives the Jedi, the Sith, and others sensitive to this spiritual energy extraordinary abilities, such as levitating objects, tricking minds, and seeing things before they happen. While the Force can grant users powerful abilities, it also directs their actions. And it has a will of its own, which both scholars and mystics have spent millennia seeking to understand.

This is the official definition according to the Star Wars website. And I like this definition a lot. What it really means, in essence, is that each one of us is connected to every living organism on this planet at levels we can’t explain, understand, or even begin to comprehend! It just opens up my world to a load of magical possibilities, and I always feel that a world with magic is a much better place to be in than a world where there’s no magic at all! Also, when the realization is actually able to sink in, that we are all connected, when that truth sinks in, what does it do to the feelings of loneliness and the thought of “Oh! I am all alone!” – of course, it makes it vanish!

According to the WHO, more than 264 million people in the world are affected by depression.[1] Having worked in the field of mental health for many years now, I have heard a number of narratives from people diagnosed with this label. Someone with a label of depression, for instance, to use a metaphor from the Star Wars Universe, is struggling to look away from the Dark Side.

Depression is an ugly monster that lies to you and makes you believe that people do not love you. Even when there are people reaching out, it forces you to reject their advances, and shut yourself up in a room, away from everyone. It drives you to be alone and when you are left by yourself, the stream of negativity just floods in making you believe you’ll just never get better. If you’ve seen the new trilogy, Star Wars: The Force Awakens there is this scene where Kylo-Ren faces his estranged father and admits before him, “I’m being torn apart, and I want this pain to end.” People with a label of depression often feel this way – they want to live, yet there is a part of them that just wants the pain to end, and suicidal ideation feels like a valid escape-way. There is often a split between absolute self-hatred and loving themselves for who they truly are. Every person who has contemplated suicide even once woud have spoken the words, “I want this pain to end,” at some point in their life, either to someone or in their heads. There is immense pain in believing that the world is going to be a better place without them, and yet knowing in their heart of hearts that this isn’t actually true – that constant tussle between the Light and the Dark can be exhausting! Shame is also a huge part of mental illness. So many feel that the label destroys who we really are, takes over and turns us into something we are not. Some of us just wear masks to go about our daily life because we do not want people to see what’s really inside the cover-up. While Kylo-Ren’s mask does not make him look happier on the outside, it does cover his true self behind closed doors. He is constantly struggling with his light and the dark yet cannot show his struggle for he perceives it as a sign of weakness.  He wears a mask, just like so many people with mental health labels do, and time is spent pretending that everything is okay on the outside while the struggle inside is so real, so painful, so intense. In the movie, Kylo Ren does not have friends and he actually admits to his father that he feels it’s too late for him to change. So many people with mental illnesses feel that way – they feel they have tried so many medications, so many different forms of therapy, yet the struggle is too long, and they do enter states of hopelessness and helplessness. One of the hardest parts of mental illness is feeling completely alone, feeling like there’s no one else who feels that way. Kylo Ren’s redemption arc in Star Wars: The Rise of Skywalker, I feel, gives hope to other mental health warriors too – in the end, it is all going to be okay.

What struck me most about the new trilogy was the amount of repetition that I’d like to assume was a deliberate, artistic statement on part of the screenwriters. The movies did not give me a sense of “been there, done that”, rather, a more profound awareness of the tragic repetition of history. Kalsched, in his work on Freud, mentioned that without the consciousness that can only come in such a process of working through, the inner world of trauma, with its archetypal defensive processes, duplicates itself in the patient’s outer life in a pattern that Freud just called ‘daimonic’. [2] Psychotherapy has the potential to help individuals work through several generations of trauma, and without adequate work in that direction, there is a tendency for repetition compulsion i.e. for patterns to repeat themselves in existing relationships of current and future generations. In the case of The Force Awakens, this repetition is both traumatic and tragic, as the heroes and villains of the Star Wars legacy are again entangled in the eternal “hero’s journey”. Each aspect of the hero’s journey in any of the movies may be considered part of any person’s individuation process, but what makes this so unique in the Star Wars Universe is the origination of this myth and heroic “call to adventure” within the realms of early childhood trauma, and its repetition within an inter-generational setting. This is part of what makes Star Wars enduring, lasting, and profound.

It is the repetition of trauma that actually drives the plot points forward (or backward) from one episode to the next, and has provided the material for nor just the origin story of Anikin Skywalker (or Darth Vader) but catapults Luke Skywalker, and later, Ben Solo (Kylo Ren), and Rey into their own unique “call to adventure” in just the way that trauma and its healing does for so many of us. This one post alone cannot do justice to tracing the entire onset and experience of trauma across the Skywalker legacy, so I will restrict myself to just some basic elements of the same: for instance, it is the unresolved father wound between Luke Skywalker and Anikin Skywalker that resurfaces between Han Solo and Kylo Ren. I feel it is retro-throwback at its best, and at the same time, it is bittersweet because it makes us realize the painful and glaring realities of our own personal and social repetitions of trauma. A father unconsciously attempts to kill the spirit of his son because the son won’t follow in his father’s footsteps.  So the son unconsciously – or unknowingly – kills his father.  And then it happens again.  Only this time, consciously, coldly, and with much calculation.  The darkness increases as personal trauma transforms – slowly at first – then ever more quickly, into evil.  Perpetuated by the insecure and the scared, the traumatized inner child who takes his revenge as the all-powerful Sith Lord, or Darth Vader, or Kylo Ren, or…  Who will the shadowy face of the next generation’s Dark Side be?  Because it could be you.  Or it could be me.  As personal trauma bleeds into archetypal evil… As more scared and fearful young men (and women) become radicalized into terrorist religion…the list grows long.

The only way out is to search within.   Like Luke Skywalker in the cave of the evil, each of us must begin the slow descent to conscious confrontation of our own inner daimons.  Only unlike Luke, may we not miss – or literalize – the point:  that just because we see our face in the dark mask of evil, it does not necessitate evil’s ultimate or vengeful slaying.  Because as we learn from Star Wars and the repetition trauma of history, evil never – ever – does a “once and for all” stage exit.

No matter how strongly we want to ignore it, the fact remains that evil is an ever-present part of our political, social and personal discourse, and Star Wars shows us over the course of a multi-generational legacy that evil begins in the home through personal trauma that takes on underlying – and eventually sinister – archetypal and daimonic powers as it progresses.  What I want to close with here – and what I believe is the yet-to-be-learned lesson from Star Wars – is that evil, like trauma, cannot be conquered or destroyed, it can only be healed through conscious integration, and therapeutic intervention.  If traumatic evil, whether personal or collective, is attempted to be forcefully or “heroically” overcome, it will only return the stronger.  That is the lesson of contemporary cinema from Star Wars to Lord of the Rings to Thor, Batman, X-Men, etc. This approach, to act hospitable in the face of our enemies, both within and without, is perhaps one of the most challenging stances a person could take in modern society.  And yet it is the only way.  To heal collective trauma is to bring it back home to its place of origin and requires a primary return to the self.  When we project our fear outwards, it turns to anger against another, and anger leads to suffering.  Much suffering.  This is the as-yet-unlearned lesson that the Star Wars legacy challenges us to reach. And I truly hope that humanity is able to meet that challenge someday.

Until then, May The Force Be With You! 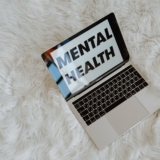