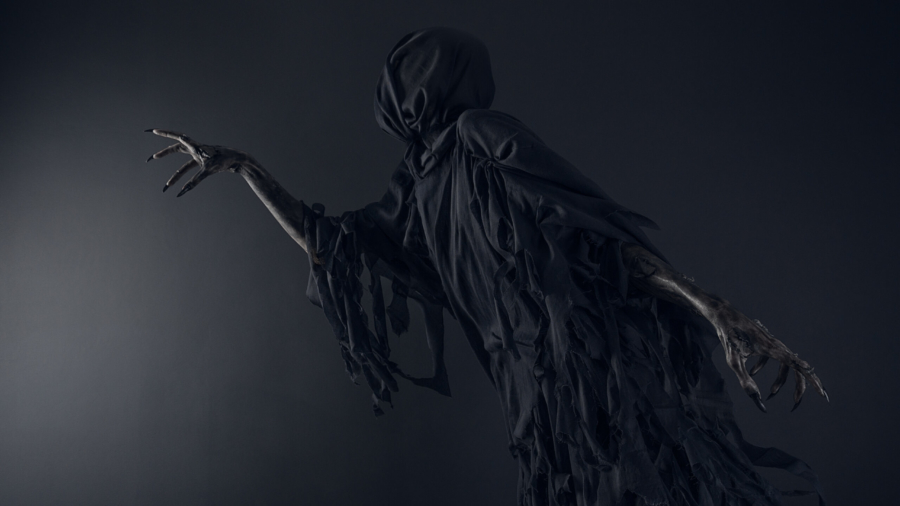 I have read the Harry Potter series countless number of times, and each time I revisit it, I feel like I have stumbled upon a new gem of wisdom. When I was in college, a classmate of mine told me that reading Harry Potter helped her come to terms with her father’s untimely demise. Of course today there is enough literature out there that talks about how grief has played an integral part throughout the series, but back then, it was the first time I was listening to someone’s personal narrative and it was my introduction to actually delving deeper into the series and exploring the various metaphors that are scattered throughout.

In this post, particularly, I am going to be describing my interpretation of the different messages about grief and death that I received from the Harry Potter series, and yes, there are spoilers ahead!

None of us are immune to the effects of grief, but it is unfortunate that only some of us choose to process it, while others make the choice of suppressing it. Being a psychologist who specializes in anxiety, depression and trauma, I know the importance of experiencing and processing painful emotions and how toxic they may become if we do not. Being around friends and family or a healthy support-system helps. Sometimes, we do need to understand our grief at a deeper level in order to process it better. This is where therapy can help. In addition, connecting with real-life people or fictional characters who have experienced loss can help us understand our own feelings and potentially help us build a foundation for recovery. In Harry Potter and the Goblet of Fire, Professor Dumbledore said, “Numbing the pain for a while will make it worse when you finally feel it.” In the Order of the Phoenix, he adds, “This pain is part of being human…the fact that you can feel pain like this is your greatest strength” and I agree with that completely. So, if you are trying to cope with painful emotions – be it grief, anxiety, depression, or something different – please know that you are not alone. Even though you are living in the bubble of isolation and feel that no one understands you, there are many people going through exactly what you are experiencing, and please know that your pain is your greatest strength. If you feel like you need to reach out, please connect with a mental health professional near you or drop a line at support@thesilverlining.in.

Until next time, remember that you are loved, and you matter.